What You Always Wanted to know about Shopping, Partying AND Living
in Seoul and thus Korea’s most inter-racial AND inter-sexual neighborhood
but my brain stopped functioning from trying to decide which country’s food to try-out

– answers coming-up, so comment more questions onto bottom of this Page –

LIVE from iTaewon, where every night is a Halloween P-a-r-t-y 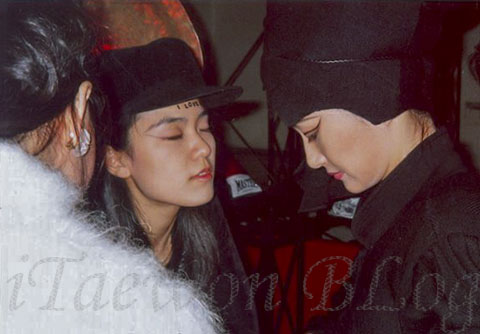