although I would have vet recommendations for Seout : South of Han River onto KangNam, and further South to the South-Eastern tip Port City of Busan or Pusan
here known vets around YongSan, and as usual starting from West and going clock-wise .

HaeBangCheon is the back-alley of the primal US Base in Seoul, South Korea, and although the temporary American residents have much shifted from local DOD dependents to English teachers, the Korean populace remain modest by Post-Millennium standards, mostly because no direct subway nor bus-route access, except a single Maul (neighborhood) Bus route . other-wise a great up-hill jogging (more of a hike) course from YongSan South Post up to NamSan Library or Hilton Hotel .

and if you don’t have a car, you have to take a taxi to come and go with your pet but just for to check the location via subway :
Seoul Subway Line 6 NokSaPyeong Station Exit 2 and after a few minutes walk the up-hill HaeBangCheon alley will appear in a “V” 11 o’clock direction, then the vet is soon to your right .

HanSaRang meaning Korean Animal Loving Hospital – the poor man’s picky vet – has its vice and virtues in extreme . it is well known and respected among a large pet virtual community circles (and rightfully so, for news of this place could only have spread in the internet Age) as being the most humain – meaning : they heartfully care for the animal and don’t charge you a Month’s rent . it is a 2-person operation with a kind receptionist doubling as nurse and its doctor who scolds the owner if the pet found not cared sufficiently .

iTaewon Animal Hospital is the first Veterinarian to open shop near the military base and has been open when Gi’s were the saviours of Korea .
but time has taken its toll and the smiling man became an old-timer with past cures, as newer hospitals with doctorates abroad spawned throughout the new genre of metropolitans dwelling on intelligent high-rises .

it is still in the same location but most routines seem operated by younger delegate doctors .

with easy access to the subway at the Western entrance of iTaewon .
Seoul Subway Line 6 NokSaPyeong Station Exit 2 and you can see their building across the large road to your Right .

at the center of iTaewon, and above its Subway Station, take the road across from Hamilton Hotel South towards European antique interior alley and you will reach ChungHwa Apartments – where the earlist Korean-Americans lived and are still living . and right in front of its rear-gate (front-gate is South-East towards Capital Hotel) is the Veterinarian of the same name .

pet owners are always lounging at ChungHwa Veterinarian for it is in the middle of a large expatriate neighborhood and they have become to be known as the number-one international pet transport service in Seoul . yes much complaints abound such as price and sending-off pets carelessly, but they are trying the latest – to the point of fad – medicine local-borne as well as from the States .

further down the alley to BoGwang Dong leading South to the Han River there a about 3 more vets or pet hospitals . but perhaps because this is quite a modest area, horror stories abound, such as not even blinking after pet has died from their operation and urging the good samaritan to pay the bills when bringing-in an injured or lost animal .

then a couple more at HanNam Dong at the Northern ramp of HanNam Bridge, all at the lower floors of modern apartment complexes . thus look quite clean .

stray animals are kept at the regional ‘Ku’ office for a Week until they are put to sleep, and in the iTaewon area at the glass monolith of YongSanKu regional office located between iTaewon West entrance and South towards Crown Hotel before Capital Hotel and further Banpo Bridge .

they occasionally bring out some of the pets for adoption onto iTaewon Subway Station across from Hamilton Hotel, around lunchtime . 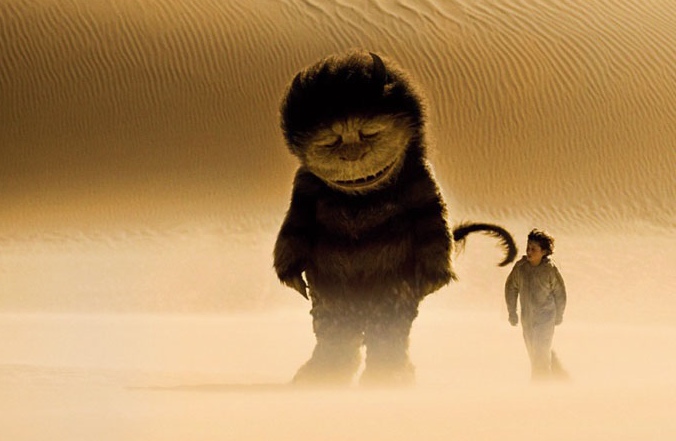