HanNamDong : the whole area down-hill South-East from Hyatt Hotel at the scenic drive-way around NamSan (South Mountain), towards the Han River has long been prime expatriate residential area . then a narrow alley rolling down-hill South-West from Hyatt Hotel : leads to the US Base known as KyungRiDan Way, depicting Republic of Korea Army Central Finance Corps . a wide selection of eateries dot this area and this GaYaRang is a famous spot enough for the local YongSan-touring bus number 3’s stop is named after . it is about 1/3 up towards Hyatt Hotel – perfect if you have a guest staying there to taste traditional yet clean Korean food ! 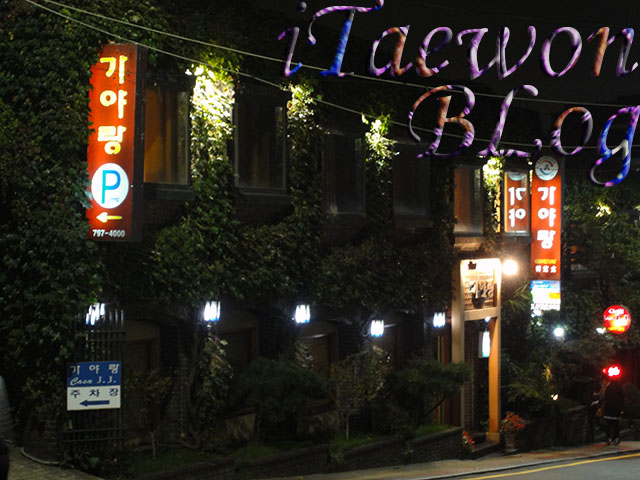 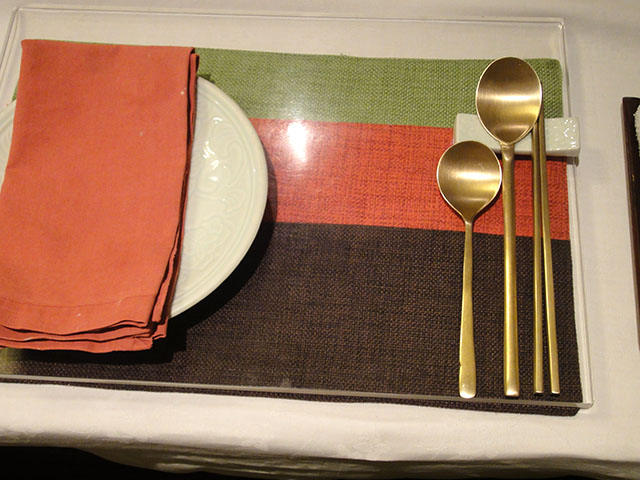 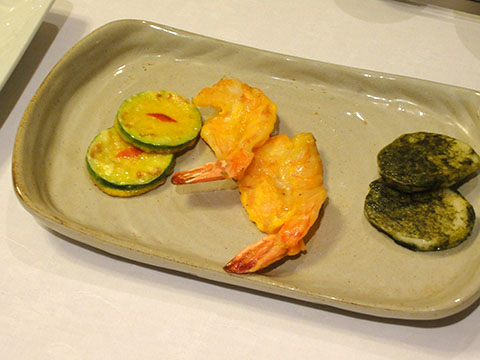 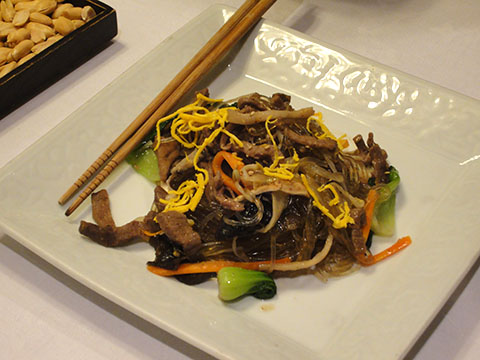 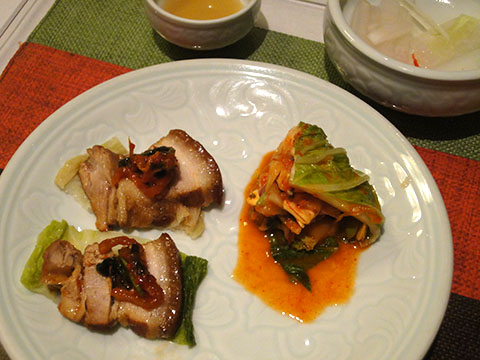 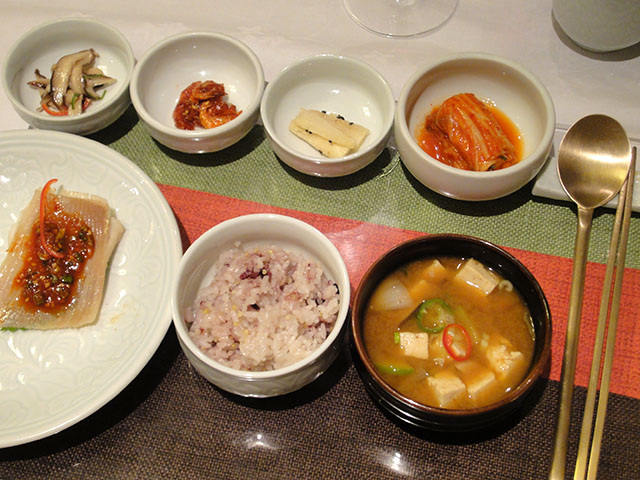 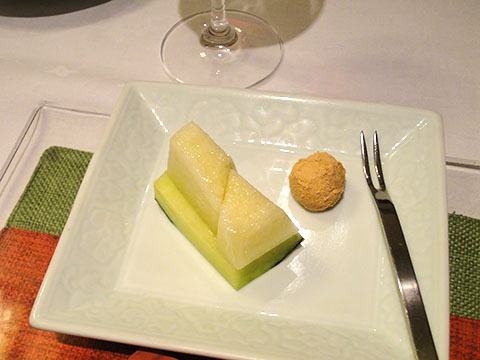 this is not your every day Korean restaurant . quite the contrary : perfect for special events, meetings, family gatherings and after-dark business deals old nations carry-within . meaning, they have several halls with tables but also rooms of varying size, some traditional where you have to take your shoes off . even projection TV’s are available for promotion affairs . and the menus are set : all coming with several course – slow enough for you to discuss matters with the invited . affordable Lunch sets almost W20,000 then the expensive start at W30,000 and W40,000

( December 2011 Update ) they have since change their name-plate to HoNamJung, accentuating traditional dishes from JunLa Province South-West of the Korean Peninsula .