just as South Korea was about to contain Covid-19 after a mass break-out in the third major city of DaeGu from a religious sect based there in February 2020 which amounted to more than half of total cases in South Korea, another seem to appear from bars and night clubs in iTaewon, the (former U.S. Military to become) international adult playgound of the Capital of SEOUL thus all of the Korean Peninsula . thus today regional administration Offices including the City of SEOUL and its surrounding GyeongGi Province proclaimed strict guild-lines for the pleasure industry . this term is a direct translation which may hint hanky-panky but actually self-entertaining bar-and-club sorts mostly where liquor is served, or you could say the step before leading into out-right adult-only scenes so clearly distinguishable from Red-Light Districts which there still are around the country, but where much has turned into grey-area salons as the nation recognized female-awareness into Post Millennium . 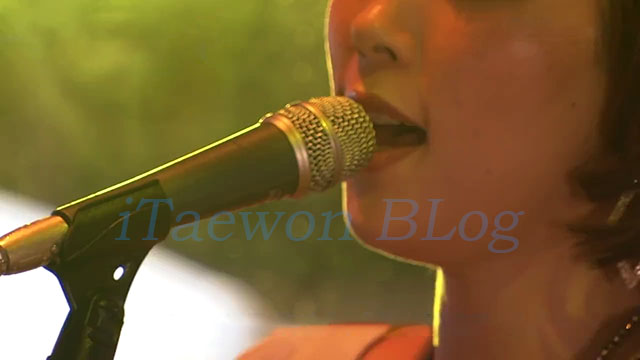 they are officially limiting but actually closing-down four types of business, all similar in a way with each other: Clubs, Sensual liquor-serving outlets, Colatech and Room Salons – some whose names should be unfamiliar to the casual tourist and English teachers living here (ofcourse the more recent hybrid sorts in middle two industries are of our own liberal translation):

the  initial guide-lines are for the stores quite a long-list of duties including: to measure customers’ temperature upon entering premises, sanitize twice a day, have ample air flow, wear masks and verify and record each customers’ identity . the penalty from breaking this is negligible to such outlets’ mass-income, but the fact that they can be sued to eventually be shut-down puts these industries on full-alert now .

some of the store-keepers are furious at these measures since customers will reduce drastically, stating “they say you won’t die even if you contract the virus”. mostly true at least in South Korea currently, as you can get immediate testing and will be cared if you do get infected – ALL FREE not to mention younger people are relatively low-risk .