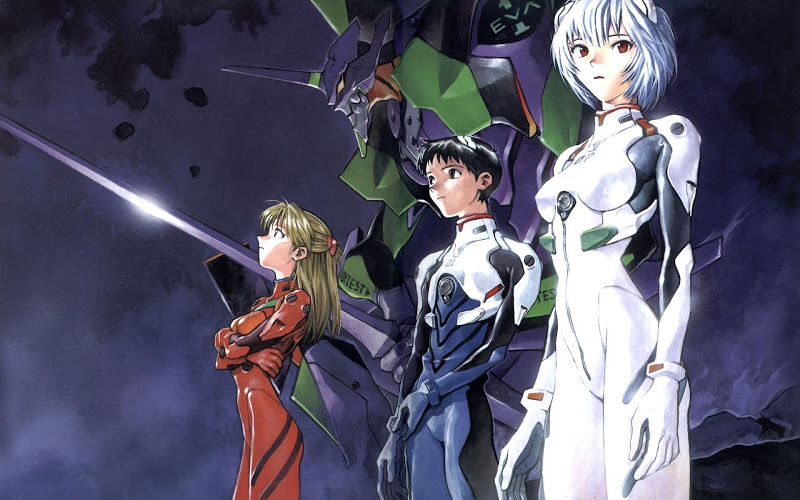 with the infamous land-mark Hamilton Hotel as its cental axis : West is military, North : expatriate, East : conglomerate and South is the poorest as the old hill-side neighborhood of BoGwangDong . also a great place to hike through the maze of alleys from SEOUL Central Subway Line : HanNam Station up to another infamous land-mark : The Central Arab  Mosque . thus many aspects of life is quite old an undeveloped : a stark contrast to the posh neighborhood just South across the Han River (namely ShinSa and BanPo considered the starting point of the whole KangNam real estate BOOM). only small business line-up the one road that links iTaewon with HanNamDong serving a forgotten area stuttled with small houses among narrowest alleys . local residents tend to be old also . and as business has been bad throughout South Korea : one business has been closing, only to make way for another . and like any other residential area rich-or-poor : there are a number of drug-stores and general doctors . but this medical store-fronts have been getting a face-lift during the past few months . old lazy dust-piled drugstores have been rented-up by newer, more-friendly drugstores . add to this : some doctors have been sprouting-up their interior in pure-white .