have been letting-go of this BLog after moving onto GeonDae (the most concentrated shopping complex in GangBuk – North of the Han River so called as is the rear entrance of Konkuk University – spelling discrepancy comes from the school using old spelling from Korean War while the area from Post-Seoul Olympics new spelling more close to actual pronounciation) here updating mask-availability as subscribers of this BLog would have the time AND energy from roaming itaewon streets, to go hunting for disposable safety mask – getting rare and then popping-up again depending on government implementation on Wuhan Corona Virus containment strategy .

so will inform on No-BS., up-to-date status of where to buy masks AND how much is the going-rate TO-DAY ! 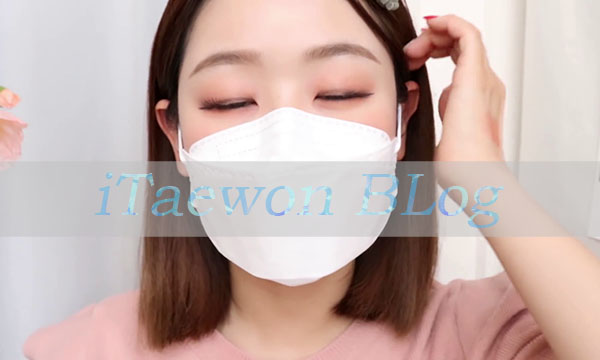 we knew it was happening by the end of Christmas 2019, and felt it coming by Chinese Lunar NEW Years end of January 2020 . soon-after KF94 mask prices starting rising from around W1000 a-piece . over the course of February the price rose steadily onto W5000+ which every-day Koreans can no-way afford and this is when the government began kicking-in the last Week of the Month . they blocked massive exports to China and began tax-investigation (which is a scary tactic in a country where everyone tries to go around it) into manufacturers who held more than 150% of products at their warehouse to limit availability for higher price . but seeing not much improvement and Presidential popularity at-stake, the administration announced a strict rule by the first Week of March where citizen can purchase mere TWO masks per-week through their medical records at drugstores .

( May 18 Monday ) how’d humen art thou vain, or what-ever in the age of Capitalism over the invisible hand where price comes-and-goes unbelieveable quite beaucoup as times swing-around and consumers eager to pay for it . as the Korean Peninsula was smogged regularly from sand-dust rising from Mongolian Desert simply dubbed as Chinese dust here, citizens were accustomed to wearing simple masks called dust masks coming in 50 in a pack, a bluish tone came in the form of dental masks almost the same quality .

then there are Korean Standard KF80 and KF94 masks numbered for their high-density filters of which the latter was sought as Corona Virus broke-out from Wuhan China over 2020 Chinese Lunar NEW Years . KF94 was also the standard South Korean government procured to distribute, with controlled price-intact as they weren’t taking chances to be bombed by the media there-after . they were simply out-of-stock on all Official outlets including manufacturer’s own and popular On-Line stores, only to be sold at over W4000 each at the height of Covid-19 in South Korea around February onto March .

however as Summer came early when temperature rose by end-of-March KF94 prices began fading over used-items re-seller forums down to W2000 and now even W1000 where last year they were W800 each . then the Empire Stroke-back, as consumers now sought normal dust-masks and blue-tone dental masks usually sold in a packet of 50 in a box . they were normally W15000 for 50 pieces but now going W20000 and up, with the godly-revered Yuhan-Kimberly (YangHaeng and Kimberly-Clark) brand sold at over W50000 now gulp //