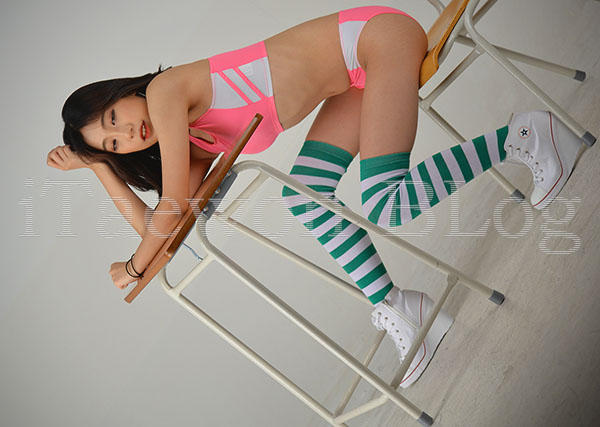 Yes, like every country and any larger city in it: you move around with the times and as your status change. and as I have juggled my way between South Korea’s Official two major cities, so have around the Capital of SEOUL too. first it was the old down-town (with much nostalgic souvenir, albeit a confusing life), then the money-mongling GangNam (yesss it’s all about the money), then a how-lucky-can-I-be sort-of stay smack in the middle of iTaewon (where incredible GLBT, covert G.i’s, tightly-knit Africans and Arabs, hungry English teachers and curious Korean students transverse paths), and now the most Post-Modern complex-block but that is another story..

we moved to iTaewon to get close to its now-second airport, as well as to try-out all the supposedly-international restaurants gathered here. but it turned-out this geographical location just North of the Han River, relatively close to every-where in this ever-expanding metropolis as to now have half-a-dozen satellite cities and more on the building – was the best point than any eatery had to offer, as I still have to find a dedicated generations-long place as you would in say, rural Japan or France. most just opened-shop in hopes of luring the seemingly global facade to make money. few indian joints would be exceptions as they are truly still local.

– ofcourse, to return one day and be continued –