[D]riving across the Han River over HanNam Bridge from the posh KangNam North towards the old downtown SEOUL, you a hill on your Left cluttered with tiny old houses – normally an area chasing-out poor habitants and re-developed to Korea’s modern might . the hill eventually reaches its peak at one of the Capital’s international land-marks : Central Mosk . and at its bottom-foot is an old neighborhood commonly known as the bus terminal . ofcourse that is the old term, as this small four-way crossing immediately accessible from river-side road is too small to serve a number of buses .

sort of a tiny village surrounded by powerful rich neighbors : the expatriate area to the East, tourist iTaewon street to the North and current high-rise apartment project going-on West, BoGwangDong has long-remained as it always was . but could this be finally changing ? as right behind where Korea’s McDonald and Burger King : Lotteria just opened, a large Korean restaurant normally a size which would open in the larger-scale area of KangNam opened here . actually its parking lot is taking up the very space where the old bus terminal used to be . 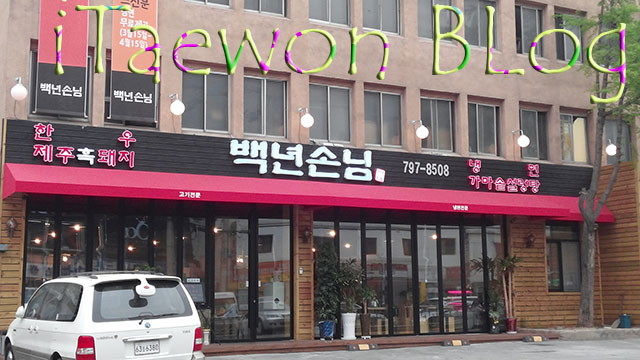 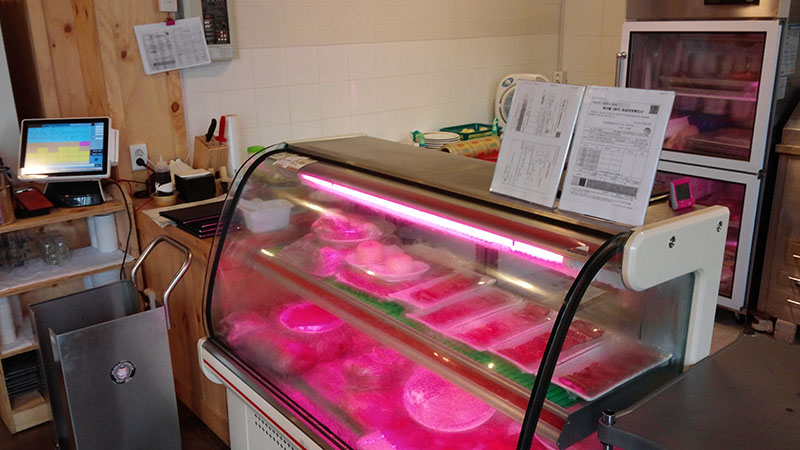 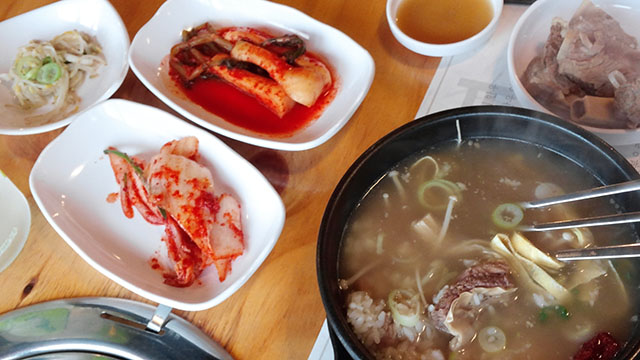 as a meat restaurant they have their own bucherie on the corner . their specialty are Korean beef, black pork from the South island of Jeju, white bone soup and cold noodle .