A good decade after the Third Millennium : the All-American Puritan-fit beach-wear brand began spreading-out into morally-unfamiliar territory of the Orient . and in the age of eBay : gaie South Koreans had not had any problems purchasing it directly from abroad, as well as independent On-Line and even brick-and-mortar store-fronts, where they touted themselves as a Abercrombie & Fitch and/or Hollister-specialized or dedicated shops – and quite many I might add . also the Official stores have so-far opened in not-so-convenient geographical locations (but still of prime real estate areas considered prestigeous). so the only reason you would yonder here would be to revitalize your spirit in the strange land, with familiar nostalgia from back home – and they do it well with its whole atmosphere . where I too, having spent some of my most joyous mornings right-on Huntington Beach, feel my body feeling homely woozey when I enter their store .. 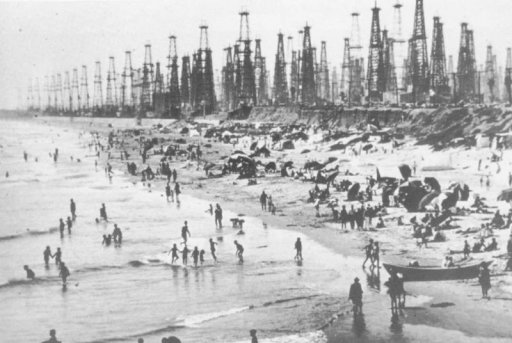 SEOUL Subway Line 5 and 9 YoiDo Station Exits 3 or 4
and is on the rear diagonal side of the same (quite) large block .

old address system : 535-14 Sinsa-dong, Gangnam-gu, Seoul
SEOUL Subway Line 3 Exit 8 and take the third alley to your Left,
where all the people are heading and will be on your Left after the third alley .

(no subway station immediately near-by as they are meant to be driving a Maserati)
BunDang (satellite city) Line ApGuJeong-Rodeo Station Exit 2 and walk over the hill, then will be towards your Left before the next large intersection down-hill .

Abercrombie & Fitch’s first FlagShip Store in Asia from 2009.12 stands in the classic department store mecca of Ginza, at the heart of Tokyo

Hollister open at LaLaPort, Yokohama on 2013.9
on the ground floor open 10am~9pm