the only reason such a tiny eatery in the middle of no-where (road access-wise, for geographically it is still smack in the middle of Capital SEOUL) is because this area – between the /expensive/ East-side (with SamSung’s own Leeum Museum and posh bakeries and restaurants) of other-wise tourist & party disctict iTaewon (which takes up the Western half) and the long-time expat region of HanNamDong : is the latest developing area in Real Estate . located a deep 3-alleys from the main iTaewon AND HanNam Road, so much so diffucult to locate except from our own Map-Page to be updated on top menu . roughly : across from Audi Show-room and two alleys into, and behind Foreigners Apartment BLOCK “i”. 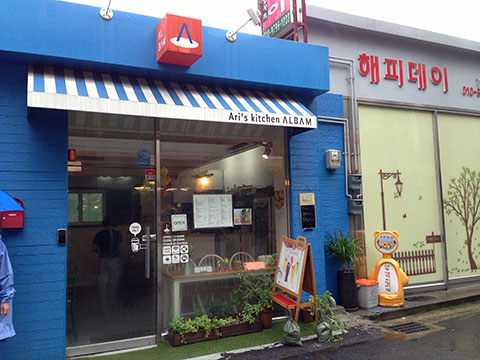 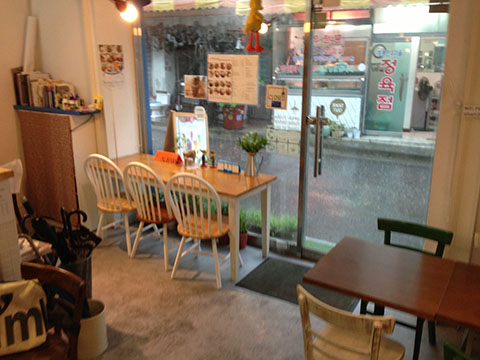 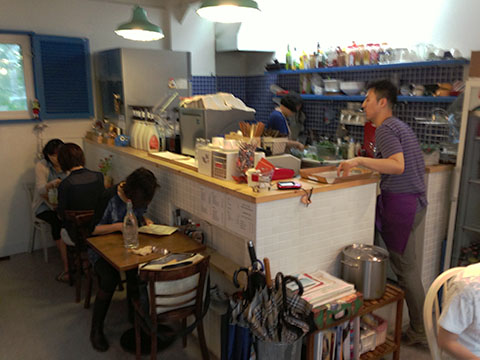 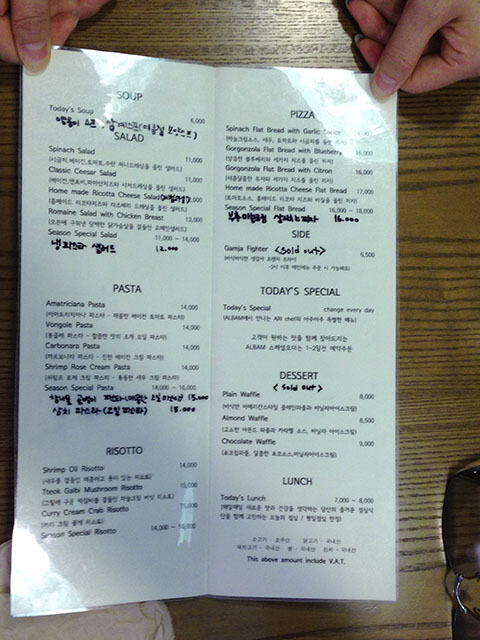 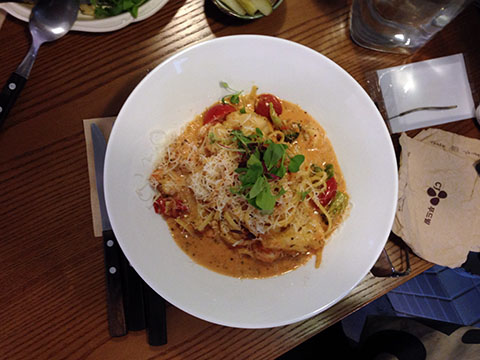 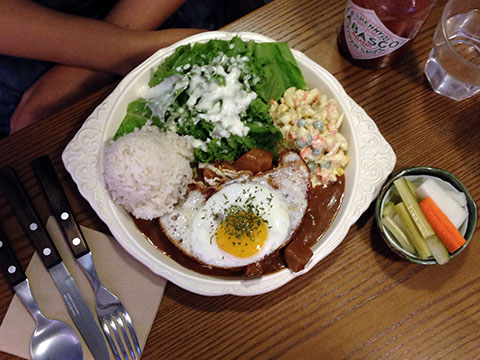 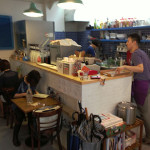 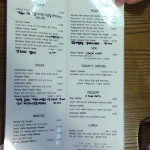 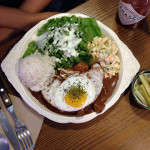 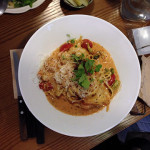 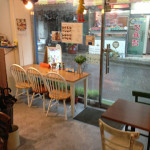 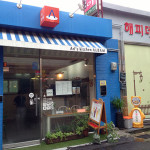 also spread by word-of-mouth from employees from offices near-by, their best is generous salads made with their own cheese . they also sell a twist of early Western restaurants from neighboring Japan, and even a range of pasta and pizza, none special after trying . but their popular salad is a joy to even take-out and devour over a couple of days .

again, in case you are wondering what to do after wondering around these alleys : again, this is located in the middle of a triangle formed by iTaewon main street-East, HanNam DaeRo (great road) and the only general hospital in the area : Soon Chun Hyang University Hospital, which is located again in a rather small road itself . also HanNamDong Post Office is on the way from the small restaurant to this hospital .