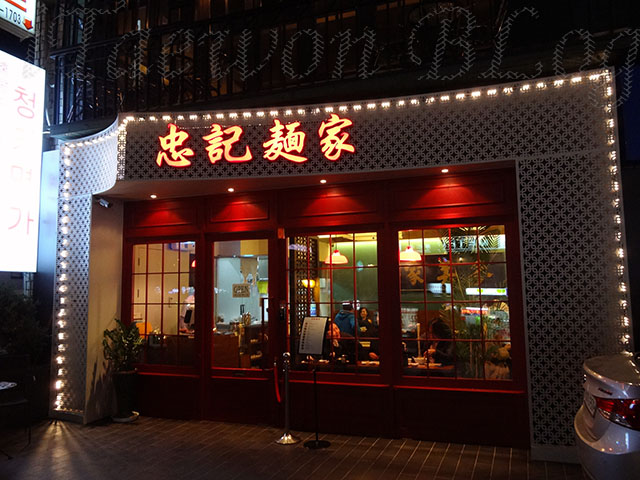 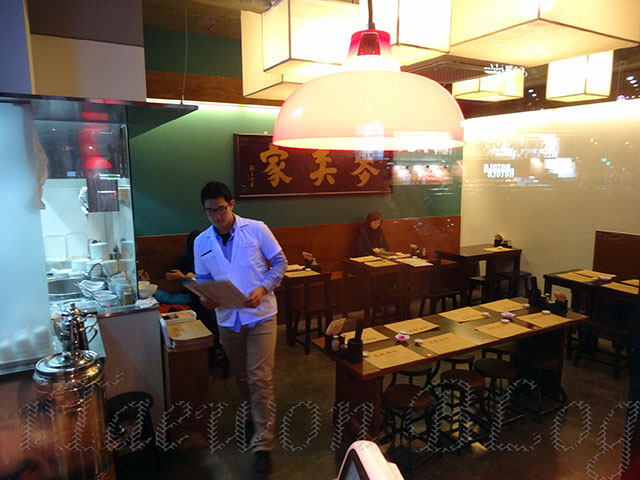 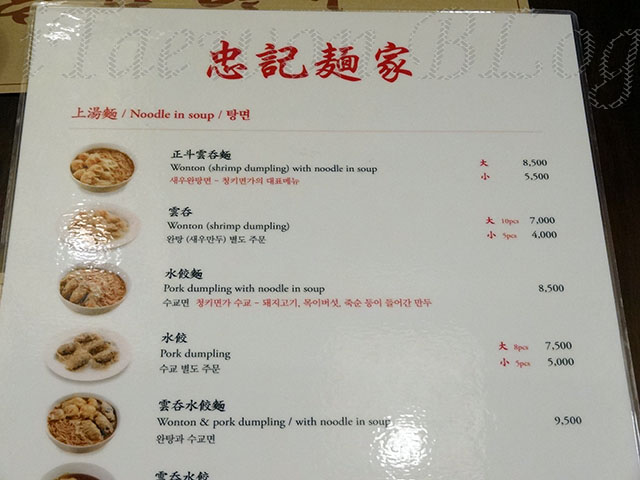 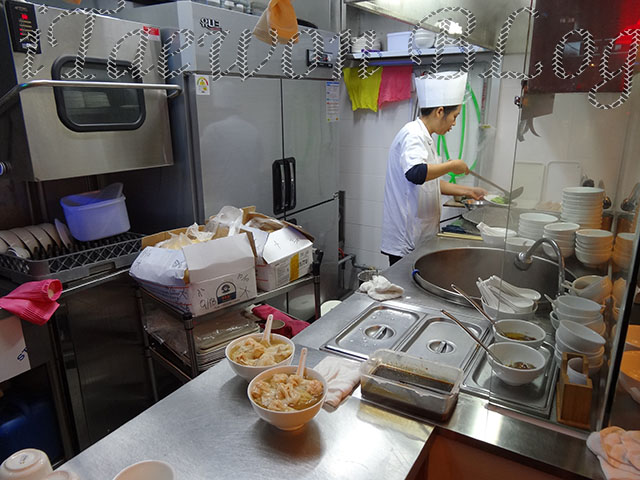 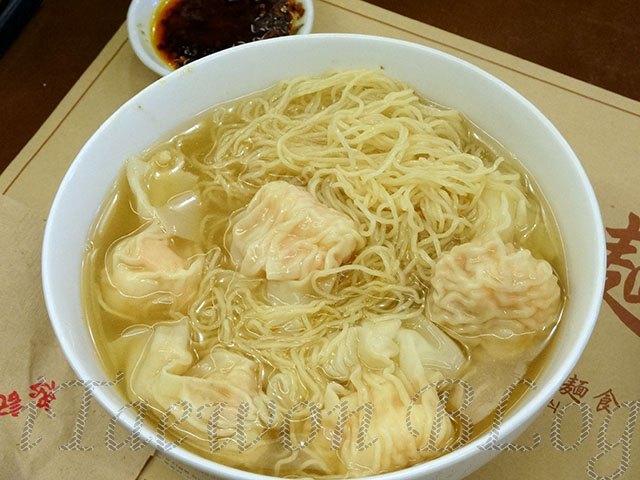 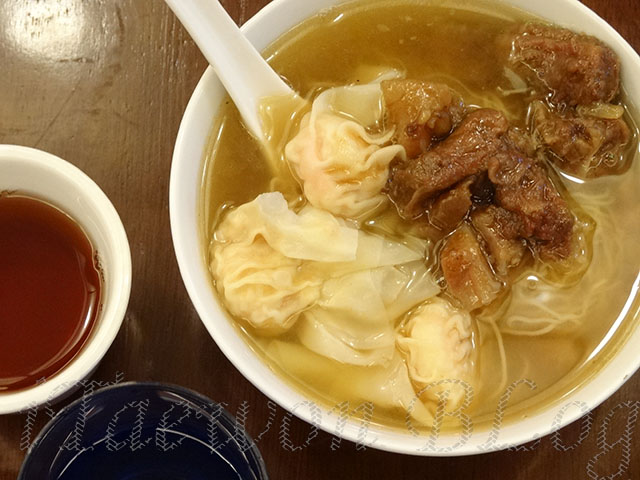 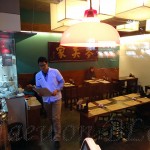 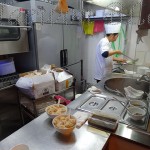 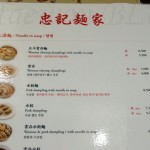 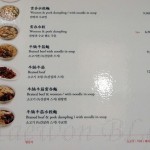 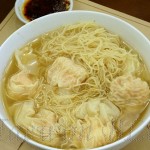 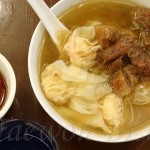 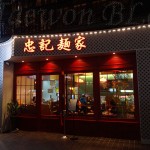 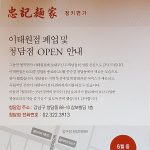 Ofcourse nothing good lasts for ever and by May 2016 – a good four years after relocating from HongDae to dead-center of iTaewon – there was this leaflet on each table, that they were closing next Month to move this time to ApGuJeong . respectful they are not simply opening new branches like many start-ups of this venture age, but instead closing one to open another . and you also have to give credit to them for opening at all popular and trending spots in the Capital of SEOUL : first at the artistic, hip and club center of HongDae (Hong ik University known for art and design departments), then here in iTaewon where wondering G.i’s, horny English teachers, LGBT, Japanese but now more Chinese tourists and curious local Korean students meet in awe . and the new spot is again at the centre of Posh Korean shopping akin to Beverly Hill (actually the road in front here is called Rodeo Street) but quite younger, although one alley behind main streets // 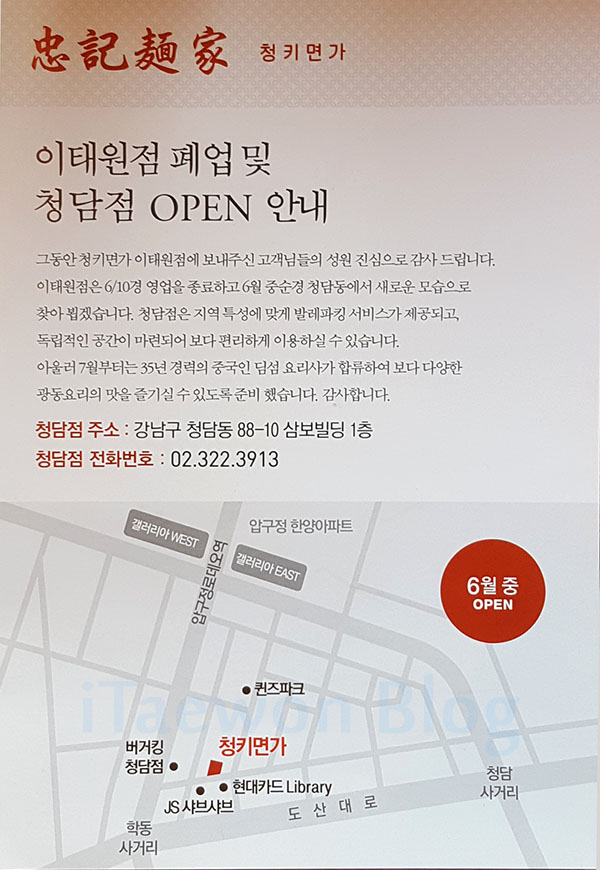