at the South-Western foot of “South Mountain” NamSan lies US Army’s YongSan Garrison, now in lagged relocation further South-West onto the satellite town of PyeongTaek . and just West of it Korean War Museum has been erected on premise vacated from earlier move . here borders SamJackJi rightfully translated as triangulating point, which is a (automobile and NOT subway) transportation hub with downtown SEOUL to the North, YongSan Base to its immeidate East and YongSan KTX bullet train station and Electronics Market to South-West .

on the South-East corner of this intersection is the most romantic bar and pasta place in this region, notably with its view onto downtown, as iTaewon the US (which changed hands onto Japanese, and now Chinese) shopping street is too cluttered to have any of this serenity . on the ground floor is a branch of scalp-scaling salon, refecting changing of the times (War-torn to estetically opulent). and it is on the second floor-up, where you are immediately faced with its prime obstacle : narrow, steep stairs .. 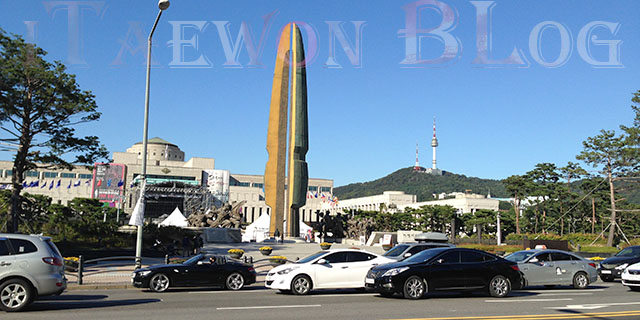 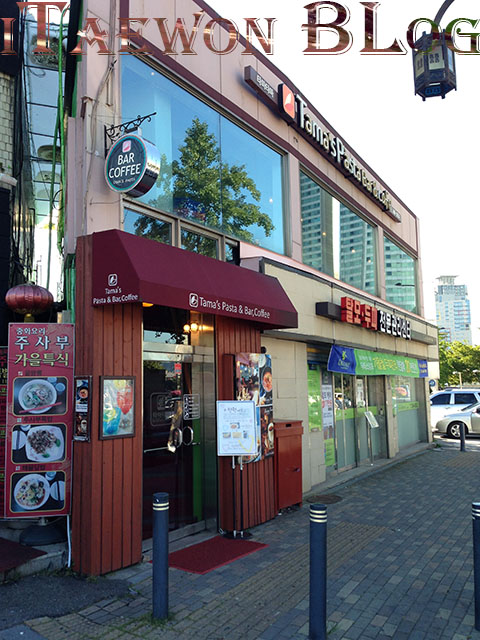 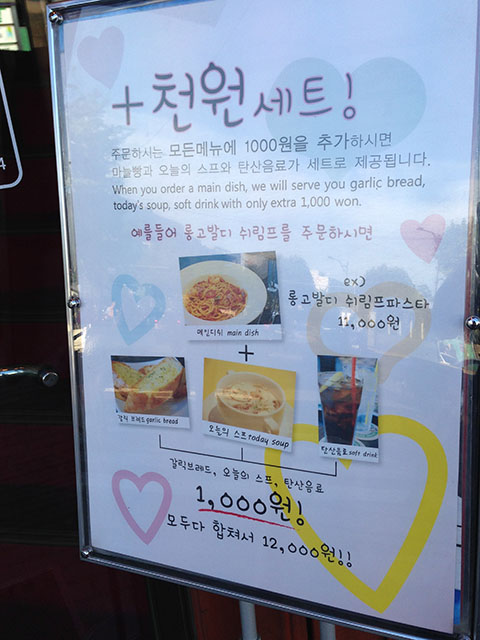 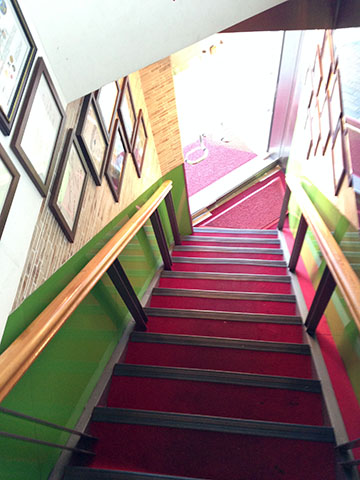 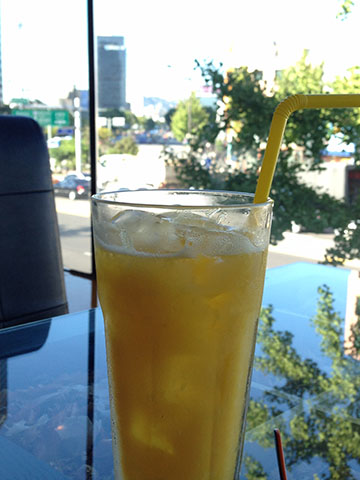 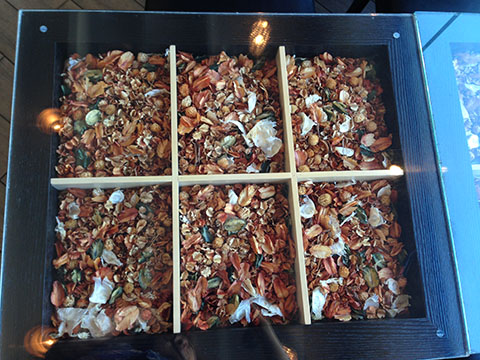 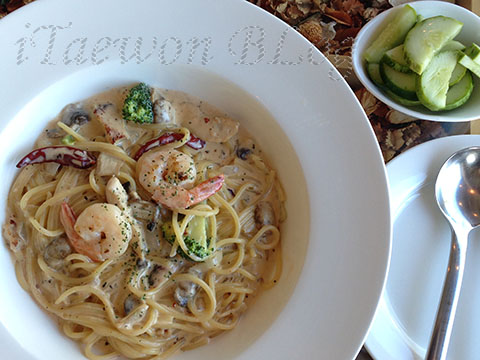 went on a Weekday afternoon so didn’t have alcohol, but this place is certainly NOT for eating, as the offer a consice variety of pastas where you will notice foremost much cream – shown on above photo : their special with everything mixed-in . however their fresh-squeezed orange was much better 😉 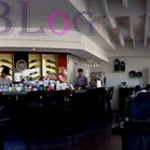 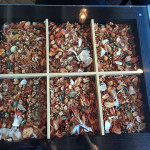 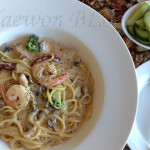 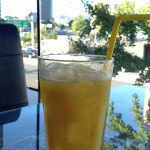 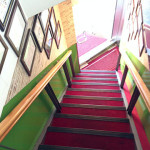 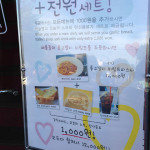 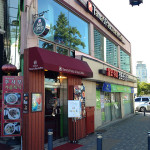 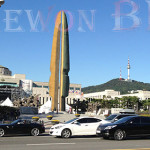