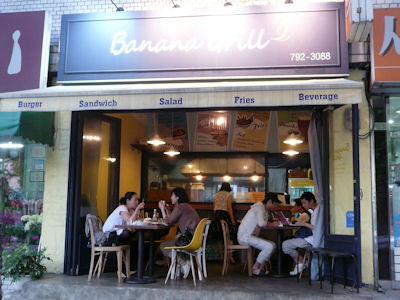 over the Millennium as South Korean appetite were open to “Fusion” – meaning : any way which you can dare – over the still lingering live cut octopus legs and dog soup, various sandwich joints aside from your Americana franchises popped up throughout the Capital of Seoul . still in two distinct camps : the ones around iTaewon were trying to catch the weary hearts of expats in town, while those across the Han River South adhered to young enterpreneurs thriving on start-up offices in KangNam, mainly ShinSaDong and YeokSamDong .

at the bottom of HanNamDong – home to foreign branch managers -while the French have opened up their own “hill” over South at SeoRae Maul (Village) – just before you cross South to KangNam, the land of nouveau riche a la coree, is a road uphill onto U.N. Village – where once when import was outright illegal, thieves thrived on snatching brand name stereo sets – now home to some of the most Swiss-Californian villas you can encounter in Seoul, so in Korea .

midway onto the entrance to U.N. Village is an open terrace cafe onto your Left deemed “Banana Grill”. (few stores below is a good bargain Chinese massage parlour where /real/ Chinese go for your feet AND body umphhh) 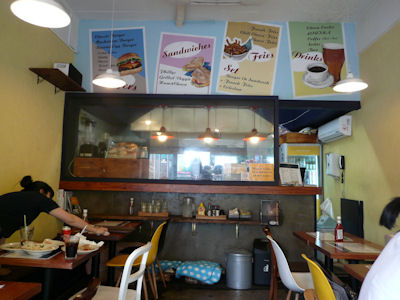 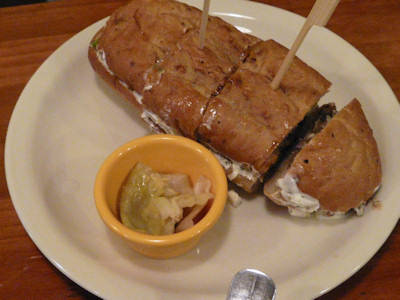 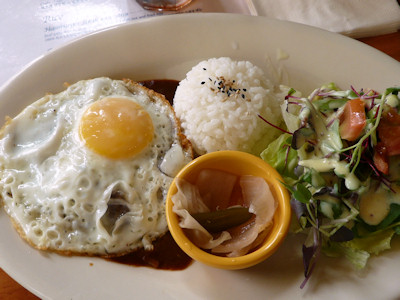 handful of friends who were reporters decided to open up this joint serving salads, sandwich and hamburgers but with /real/ meat they thump on their own . look and taste is towards fusion than tough grilled American, where I refrain from using “fusion” as meaning “anything goes” used everywhere in popularity-seeking joints . has a nice weeny Japanese touch to it if I might add 😉 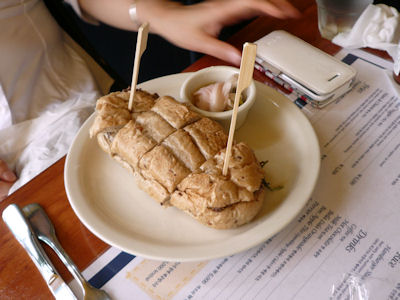 whoshhh ! I gotta run ~ so I’ll leave the menu with you OK ? 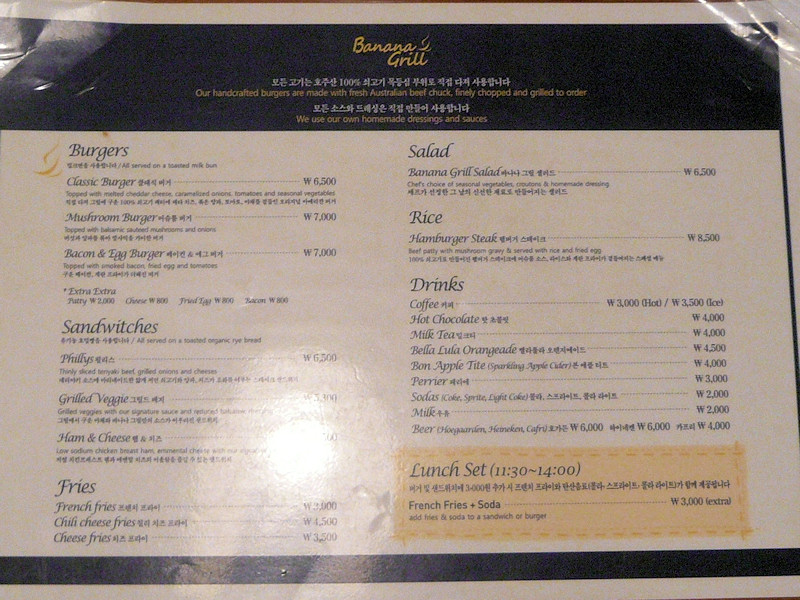