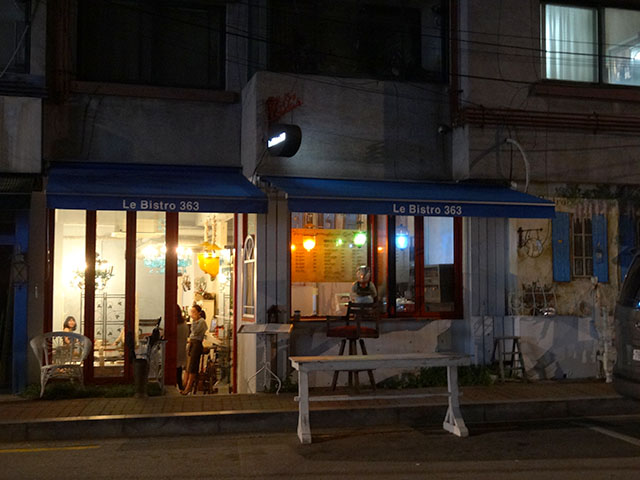 Apple’s iPhone 5 had just been unveiled day before yesterday States-side, and South Korea was again thrust back beyond second tier of countries to be released in . compatibility with the new LTE data transfer protocol as well as the newer Nano-SiM card still has to be figured out, but the closest countries where it will be released next WeekEnd are Japan, Hong Kong, Singapore and Australia . with Hong Kong and Australia being the best bet for normal usage in South Korea, I had been pondering a voyage of pure pleasure since a while now .

then today, just heard of a new French restaurant opened merely four Months ago, operated by a young Korean couple who had lived in Sydney and Melbourne .

I had lived, studied and worked in several continents but gaie Paris being the most ethereal . so dream-like, I am sort of glad I had the conscience to wake-up and move-out . yet the soothing French plate is ever in my mind, or rather stomach umph . yes, there are now quite a few French restaurants which started as small unique secrets in the Seoul expat hill of HanNam-Dong and Post-Millennium : this time onto a French-dedicated hill (like DalMadYee in HaeUnDae, East of the port city of Busan or Pusan) SeoRaeMaUL (village) – but they all have one aspect in common : si chere, or quite expensive -_-

with the opening of the futuristic all-glass YongSan-Ku office building just above Crown Hotel, the once obstructed alley parallel-South from main iTaewon road-West is the new boom-town, and many new small restaurants and boutique opening . one larger block South is the Antique Furniture Alley – an old iTaewon landmark, where the old-rich bought classic European furnitures flown straight from London and also THE place to have your sofa fabric redone .

Seoul Subway Line 6 iTaewon Station Exit 3 or 4 and follow the narrow road across Hamilton Hotel, accessible also by Bus number 0018, 405 and 421 . from mid-way along the road : iTaewon’s antique furniture stores already begin to dot the map . the next three-way intersection with traffic signal is the rear entrance to the long-time Korean-American residence of ChungHwa Apartment, and further straight will lead you through BoGwangDong onto the Han River – but NO : turn Right here down-hill, which IS the actual dubbed Antique Furniture Alley, all the way down until you reach Crown Hotel – an old modest business hotel alike the preceding Hamilton AND Capital Hotel onto the Left (i.e., South) originally frequented by earlier Japanese businessmen and now by more Chinese tourist groups .

this small – although NOT by iTaewon standards – restaurant is at the bottom just before reaching Crown Hotel, onto your Right (North) and the alley before the restaurant will lead you back up to the new booming alley mentioned above .

glancing through the menu : soon you will realize this is NOT really French, but the current fad of “fusion” followed by “hybrid” in automobiles and digital cameras imported into South Korea, meaning anything goes . except the mignon French name . mais quel plaisir en imaginant dans cette ère mondiale : plats d’un jeune chef coréen qui a appris la cuisine français en Australie ! accentuated by all-day Brunch menu – great omelette gratins you have to taste, they seem to specialize in or like steamed, varieties of mushroom and eggplant than oily meat variety . although they also hinted plans to increase on the steak line . of which we had Onion Soup and Beef Bourguignon with Mash Potatoes .

and since this is a young couple’s operation : better call before you go, although they open from 10 to 10, with Sundays opening about an hour late .
price is quite good while wines are higher and selective ~ 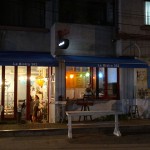 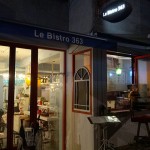 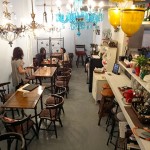 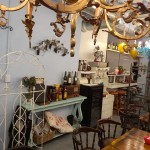 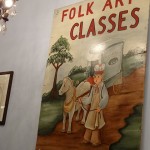 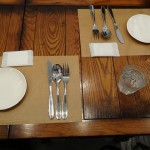 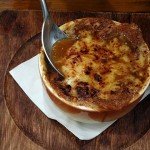 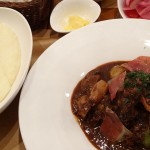 between Montparnasse and the Twelve Apostles
– iTaewon BLog, just after the announcement of iPhone 5

( NEW YEARS 2015 ) it is a pitty as more of these home-cooked private Western and/or fusion restaurants should be able to sustain longer in an alley where rent ain’t astronomical, like the corner streets of Paris or even rural France .. for sometime before Apple’s grands success in larger-screen iPhone 6 and Plus made its way onto the Korean Peninsula : they closed . seeking where they would have moved-to : heard the young chef instead saught employment in a local entertainment agency . may some-day : this World allow aspiring chefs to enjoy cooking in their proud restaurants with characteristically delicious cooking alone //