to adhere to those in cure as well as their visitors, areas around larger general hospitals have some of the most healthy eateries in South Korea . and the only general hospital, although small by Millennium standards, is hidden in the large block sandwiched between the well-off HanNam and mosdest BoGwang Dong .

and because this is the conjested old Seoul area, such hospital cannot rebuild into a modern high-rise but instead build new Wings around the original building . they are currently building their third Wing and this restaurant is right next to its construction site .

mind-you : a handful of pretty popular raw fish restaurants in this neighborhood 😉 and lunch time is the best to go for a set discount as with most higher sushi restaurants in South Korea . 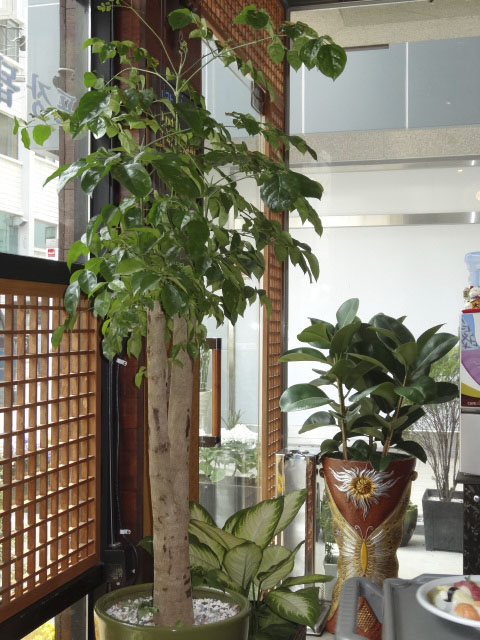 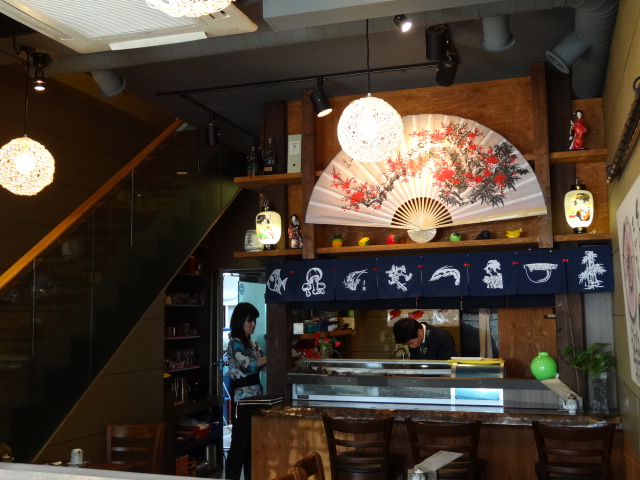 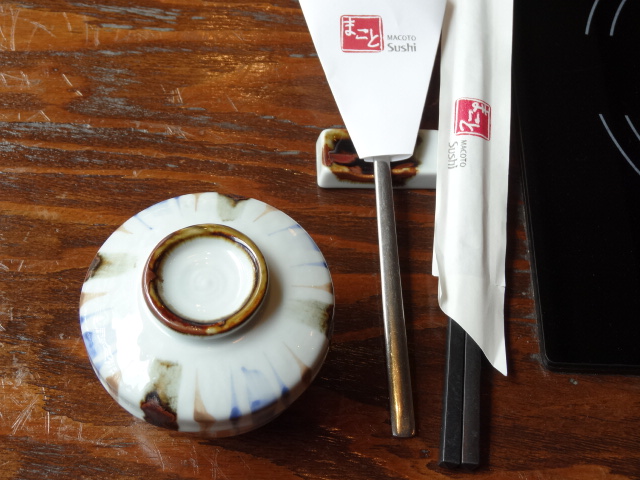 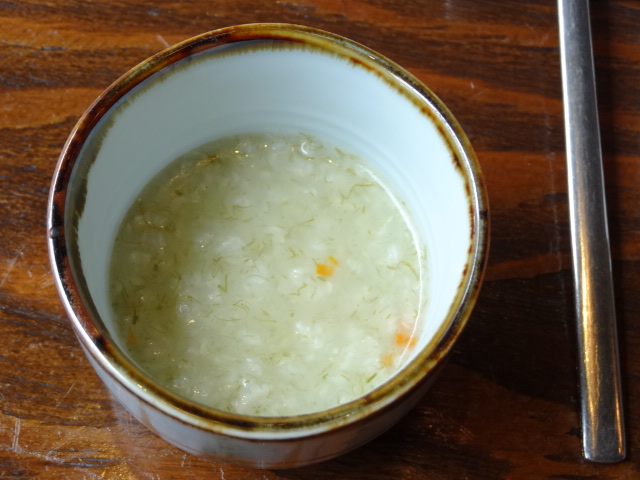 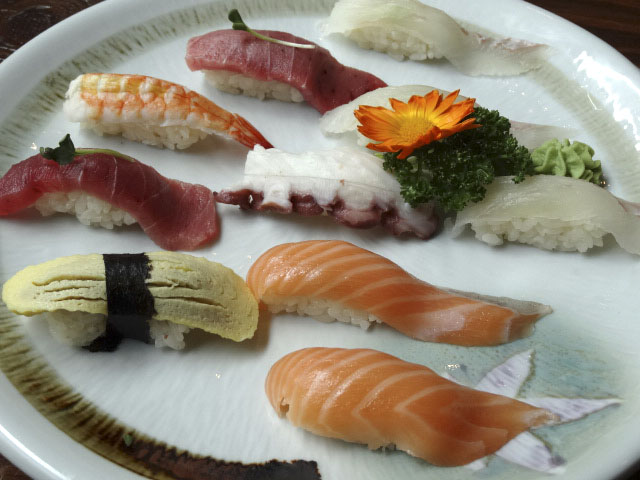 following the usual ritual of seaweed-scallop congee, you get mighty thick, long layers of raw fish on top of marinated rice . and glowing fresh “V”

and ofcourse to match Korean appetite, for many elders hospitalized, half of side dish is traditional Korean . but you know this is more Japanese than Korean-style when you don’t get the spicey oh-hot fish soup, later from left-overs of the actual fish you devoured . 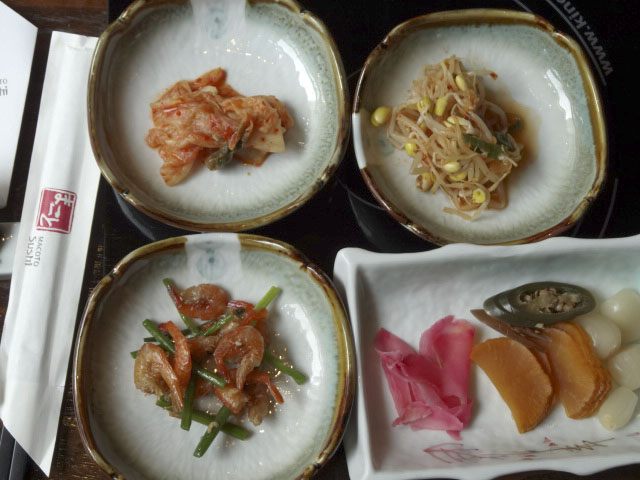