a Decade after the Millennium techno-Korea is dotted with cafes as much as Wi-Fi zones formed with the influx of iPhone and iPad
but over the Millennium all-sorts of Pizza parlours were under way, delivering in place of Korea’s-own Chinese restaurants familiar to every neighborhood .

and among similar restaurant and prices, one bargain outlet is retaining the lowest but with limited seatings and pick-up ONLY :
more-over : all the staff wear warm jackets in Winter to save on heating bills ? 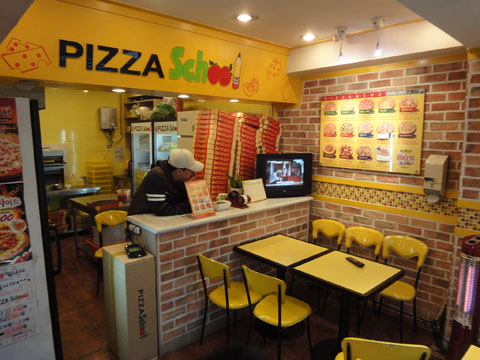 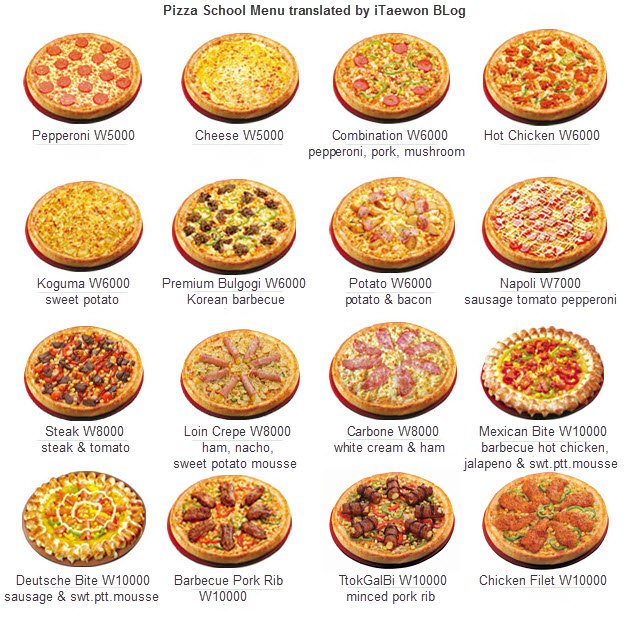 3 chain stores around iTaewon, and ofcourse since they can take only cheaper real-estate locations : none central but (from North, clock-wise)

also right above BoGwang Branch is another “cheapest” in Fried Chicken but have to add W1,000 for delivery which is random -_- 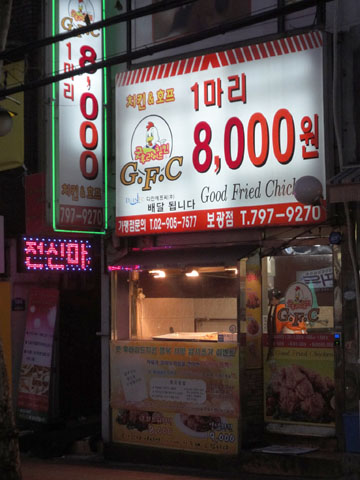 but ofcourse nothing beats good ol’Pizza Hut in original taste and joyful variety both in Pizza and Side Dishes 😉
http://www.pizzahut.co.kr

yes, it is the most expensive but always with periodical event discounts as well as the facility to order by credit card On-Line and on delivery .

better-yet : 15% discount if you order through Apple’s App Store on iPhone or iPad until end of June ~